If we have fandom or horses in common, I will more than likely friend you back. Actually, if we have nothing in common at all, I will probably friend you anyway.

Unless you're a troll. Or all about The Drama. Because I just don't have time for that.

Feel free to friend and de-friend at will.  No worries.  I don't take it personally.  You can comment if you have any questions or something.  Or if you just want to leave me a dirty message. rawr.

Not caring about getting written up or fired.

This is what my job (that I once LOVED) has come to.

I'm so depressed by it that I no longer care.

It is hard to find the motivation to leave the confort zone of a place you've worked at for 5 years.

Ah! I’m never on here, but do check on you guys periodically (although most of you have apparently also wandered off from LJ).

For those of you who do still check in though, I hope that your 2015 is fantastic :)

The Good Wife, anyone?

First off, thanks to everyone who responded to my last entry about "OMG I HATE MAH JOB!!1!". I'm using my once-weekly Internet access now so haven't had time to respond.

I've actually been offered a new position for the same company. It's kind of...awkward. I will be working at their second facility which is an hour and a half away. BUT it's at the beach and my family has a beach house about 20 minutes away so I'm planning on driving downstate with the dogs/cats, staying at the beach house for 3 days while I work, then driving back upstate to my apartment the other 4 days of the week to spend time with he horses and work my other job.

Not an ideal set-up, but at least it gives me an option. I was planning on looking for other employment and quitting at the beginning of May anyway. This new position starts around that same time so I guess it's kind of meant to be. They're hiring a new vet and I will be the head technician in charge of surgery and anesthesia. NO PRESSURE, LOL. We'll see who gets burned out first - me or the vet.

BUT I'LL BE AT THE BEACH MORE OFTEN. I've missed it soooooo much. Maybe I can actually have a bit of a social life too. Love going to the open bars at the beach, where its acceptable to be sunburned and flip-flopped 100% of the time.

And, in what was the primary reason for me making this decision, I'm going to be making significantly more money. I'm making $12/hour at my current job and will be making almost $20/hour at the new one. YOU GUYS, THAT'S A SHIT TON OF MONEY FOR ME. EVEN IF I ONLY WORK 30 HOURS A WEEK. If nothing else, at least I'll deal with it for a few months over the summer and save up some money (hopefully). I'm already like "hmm, I could totally buy a horse trailer... and I DO need a bigger car...". Finance fail.

If we want to channel the Fangirl for a second thooooough... HOLY FUCKBALLS, THE FOLLOWING. YOU GUYS. HOW IS EVERYONE NOT WATCHING THIS SHOW?? I ACTUALLY CRIED THE LAST EPISODE WITH THE CONVERSATION THAT RYAN AND CLAIRE HAD IN THE BEDROOM. SDFJAKHJFGASHJ KEVIN BACON IS MY GOD.

AND CASTLE. TWO WEEKS AGO, WITH THE EPISODE OF PERFECTION (i.e. with the Cursed Video one) ILU ONCE AGAIN SHOW.

(I have a new foster cat...who I named Stana. I have a problem.)

Random: Aiden James says, "Srsly, stupid hooman, why are you always with the picture-taker thing?" 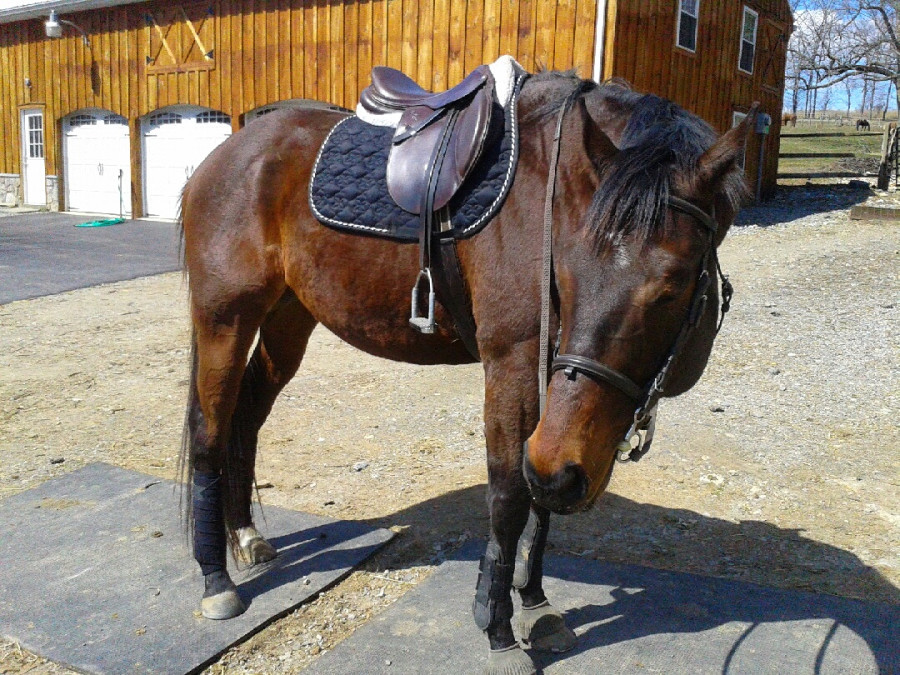 OMG YOU GUYS, 'THE FOLLOWING'. ALREADY LOVE IT.

AND OBVIOUSLY SHIP RYAN/CLAIRE SO HARD. I NEED TO READ A FIC WITH THEM HAVING ROUGH DIRTY SEX AGAINST THE WALL OR SOMETHING.

*goes back to watching second episode*

Thank you so much for all your support in regards to my last post. I'm handling it rather well, I've actually been prepared for it for a while so I'm not really a mess at all.

I've signed up for the Mentalist Big Bang. Hmmm, don't even know what to write about. But I'm sure it'll be Angst or Apocafic. Because, honestly, that's all I can write!! Thoughts? Prompts? Fellow participants??

And, AND, because I blew through basically all the good Mentalist fic in about a week couple months, I may have become a Castle fan since I'm perusing other fandoms. OOPSIE. I already love Castle/Beckett like WHOA. And after watching the season 4 finale and season 5 premiere, I remember why I LOVE being bisexual. Twice as much enjoyment of beautiful people. LOVE IT. PROBABLE NEW OBSESSION. SO I NEED SOME FIC RECS! Hit me with your favorites. I love long ones and shorties equally as long as they're well-written. (Ok, that's kinda a lie, I basically worship epic, long awesome fics...but I will read everything that's good!)

In the darkness, the monsters crowd his mind until he feels they are suffocating him.

He whispers stories into the soft skin of her stomach (it holds the demons at bay, at least for the moment) and she pretends to sleep (even though they both know it's a ruse) while he weaves tales of fire eaters and lion tamers.

The words stop, his fingertips dance over her ribs, remembering acrobatics from long ago.

She smiles (knows he can sense it even if he can't see it) and forgoes the pretense of sleep to reach for him, traces the outline of his face, imagines a boy with golden curls and a circus family and a notable lack of nightmares.

He leans into her touch, rests his chin on her belly and closes his eyes with a deep sigh of relief.

For now at least, the devils will sleep.

And so will he.

She is strong enough to protect him tonight.

(And, cloaked safely in the dark, he will let her.)

I don't usually do memes, but I actually like this one...

Pick a number from the list and I'll answer it in the comments.

1 - Your current OTP
2 - A pairing you initially didn't consider but someone changed your mind
3 - A pairing you have never liked and probably never will
4 - A pairing you wish you liked but just can’t
5 - Have you added anything stupid/cracky/hilarious to your fandom, if so, what
6 - What’s the longest you’ve ever been in a fandom
7 - Do you remember your first OTP, if so who was in it
8 - Do you prefer characters from real action series or animated series
9 - Has the internet caused you to stop liking any fandoms, if so, which and why
10 - Name a fandom you didn't care/think about until you saw it all over tumblr/your social network sites
11 - How do you feel about the other people in your current fandom
12 - Your favorite fanartist/author gives you one request, what do you ask for
13 - Your favorite fanart or fanartist
14 - Your favorite fanfiction or fanauthor
15 - Choose a song at random, which OTP does it remind you of
16 - Invent a random AU for any fandom (we always need more ideas)
17 - A ship you’ve abandoned and why
18 - A pairing you ship that you don’t think anyone else ships
19 - Show us an example of your personal headcanon
20 - Do you remember what your first fanwork was?
21 - Self-rec: What's your favorite fanwork you've created?
22 - Are you one of those fans who can’t watch anything without shipping
23 - 5 favorite characters from 5 different fandoms
24 - 3 OTPs from 3 different fandoms | Take Two!
25 - A fandom you’re in but have no ships from
26 - Just ramble about something fan-related, go go go

"I was a good person once", he murmurs, his voice heavy with the constant burden of guilt and regret.

What she should say is 'You're a good person NOW'. But she knows that he'll never believe her words, even if they are the truth.

Instead she whispers "I know" into the darkness.  His hand on her belly tightens almost imperceptively and she covers it with her own, lacing her fingers with his.